WITH OUR HEART AND FEET FIRMLY PLANTED IN MANCHESTER,  WE TELL STORIES WHICH NEED TO BE HEARD

O U T  F R O M  U N D E R
​  is a multi disciplinary story telling company, founded by Artistic Director Tess Farley.
With our heart and feet firmly planted in Manchester, we tell stories which need to be heard.
We question the boundaries between art and reality, entertainment and politics, audience and performer, bridging the gaps between applied, participatory and professional theatre.
We believe that when people, art and politics come together, it can be a powerful vehicle for positive action.
We Still Believe In Love
(So Fuck You)
​   C R E A T I V E  T E A M 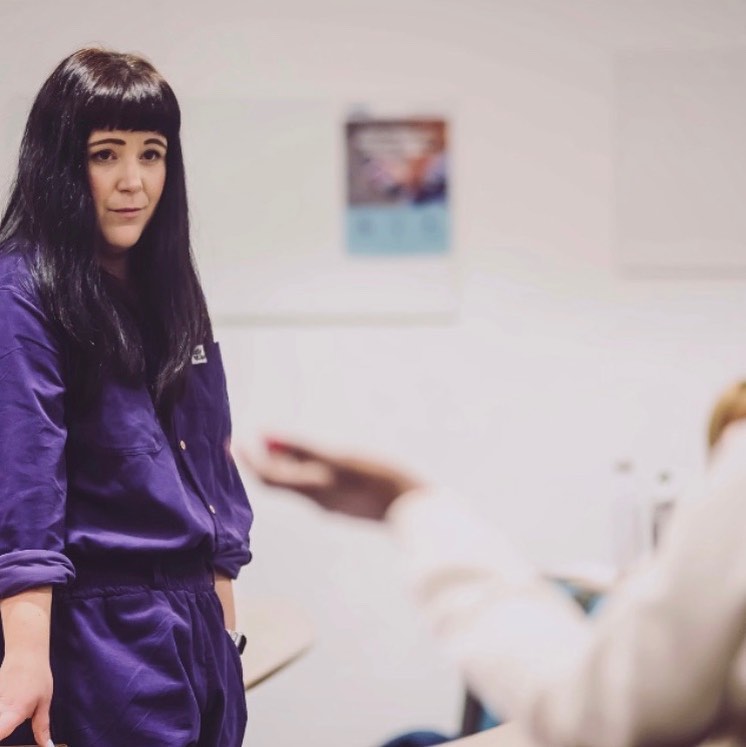 
WRITER, DIRECTOR & PRODUCER
​Tess is Artistic Director of Out From Under. She is a woman. She is working class. She has worked “successfully” in theatre for almost ten years and still doesn’t usually feel welcome.
Tess is a Writer, Director, Dramaturg and specialist in Theatre of the Oppressed.
She is Associate Artist at Mind The Gap and Artist in Residence at Creative Support. She’s also worked extensively with and for Cardboard Citizens.
Tess believes we need to do more. She’s passionate about smashing the glass floor, the glass ceiling and every profound barrier in place, for people who are underrepresented, to engaging with and forging careers in the arts.
With over thirteen years’ experience of working with the hardest to reach communities, Tess is passionate about working with disadvantaged and underrepresented groups, but she also makes professional work: always with a socio-political focus, often in unusual spaces. Tess works with communities to use theatre as tool for social change, whilst also creating bold and urgent new work which is directly informed by her engagement with vulnerable and disadvantaged people. 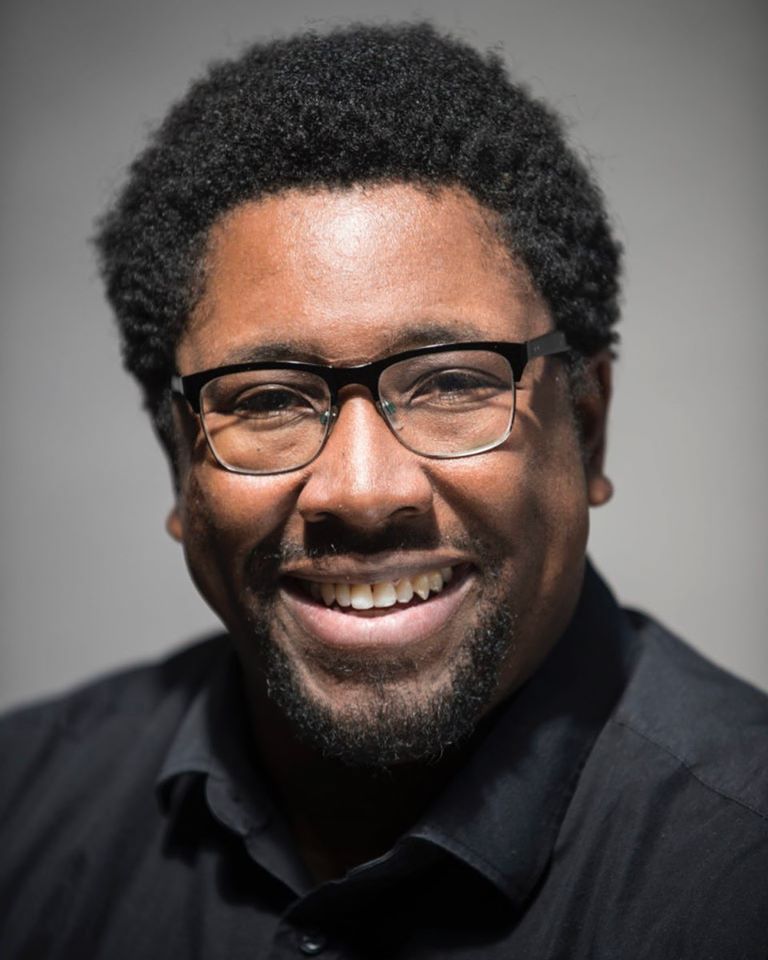 ​PRODUCER
​Dermot Daly was born in England.
As an actor and performer he has performed for radio, television, film and theatre.
He has won awards for his radio work (BBC Norman Beaton Fellowship) and worked on an Olivier nominated theatre season.
As a creative he has written, directed and/or produced short narrative films, promo spots and music videos; directed and acted as dramaturge on theatre plays for the young and old; lectured and directed at drama schools; taught drama and English in various settings and run youth theatres. Some of his photography has been used by the press.
As a filmmaker he has won official selection status from over 100 international film festivals and been nominated or won several awards. A lot of his film work is produced through ‘chocolate bear’ which is an ongoing collaboration with his filmmaking partner Ivan Mack.
He has been an associate faculty member of the New York Institute of Dance and Education. He is currently an Associate Artist of Freedom Studios and a Creative Associate of the Geraldine Connor Foundation. 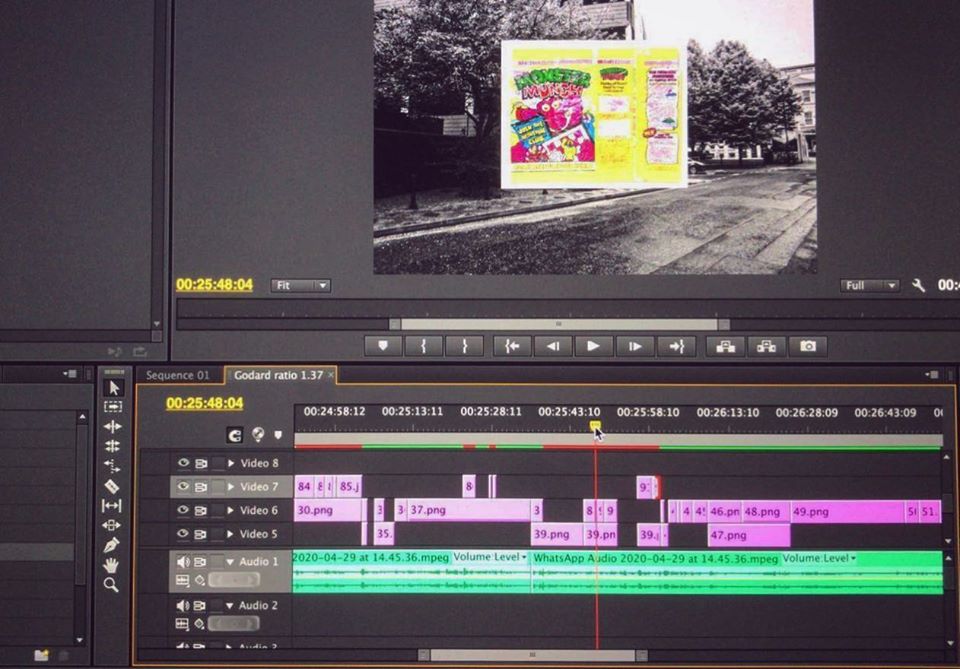 
EDITOR
​Jay works as an independent editor and is resident editor at Chocolate Bear. Jay doesn’t say much but cites Walter Murch as a major inspiration. 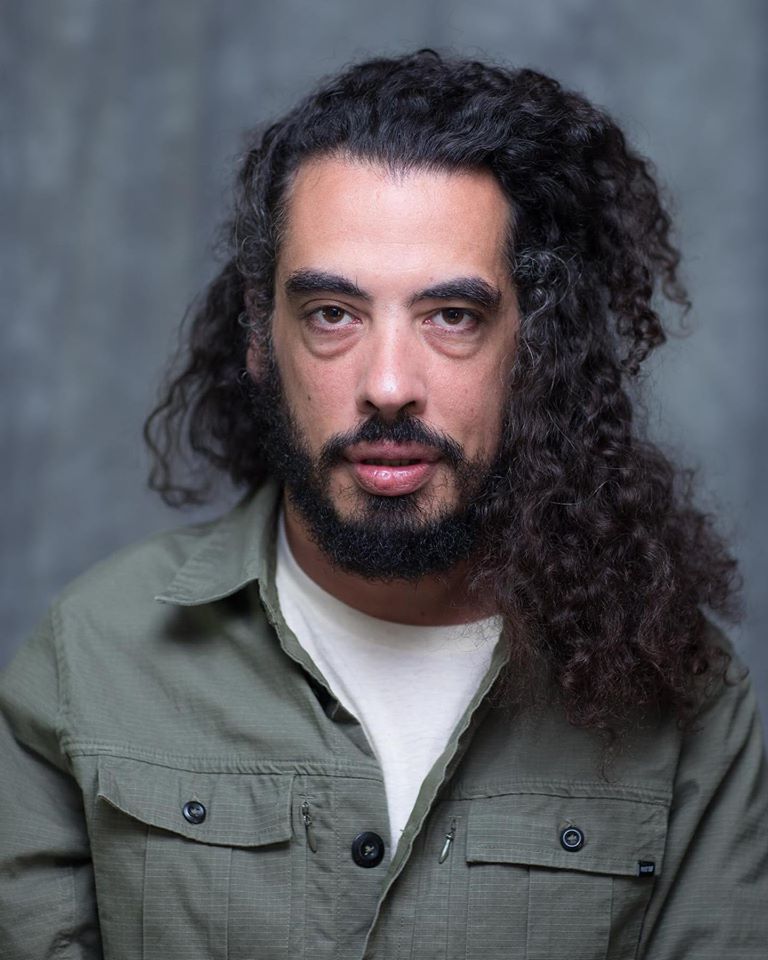 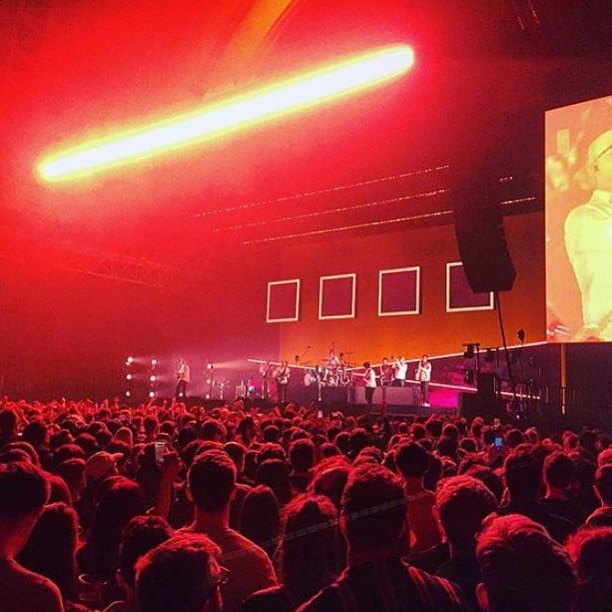 ​COMPOSER & PERFORMER
​Jonny has been playing Trumpet and Cornet for 22 years, beginning his career in his local brass band in Wigan at the age of 8. He attended the RNCM Junior School and played with the Halle Youth Orchestra as Principal Trumpet before joining the Wigan Jazz Orchestra. In these early days, Jonny toured all over the UK, Europe and beyond, playing venues including The Royal Albert Hall, Bridgewater Hall and Symphony Hall.
He also became a mentor for the Music Service.
Jonny was later awarded full scholarship at the Manhattan School of Music, a life changing experience where he studied under Jon Faddis and performed at some of New York’s best venues, including Jazz at Lincoln Centre and the prestigious Carnegie Hall. Jonny then attended Trinity College of Music in London, studying with Mike Lovatt.
Jonny’s career to date has seen him play on Radio 1, live at Maida Vale, Abbey Road Studios and on Jools Holland, as well as at many of the major festivals across the UK and abroad. Jonny plays Trumpet with Bombay Bicycle Club, recording on their last two albums. He’s just finished the most recent tour of the new album, Everything Else Has Gone Wrong, ending in two sold out shows at Ally Pally. Jonny is currently making music from his studio in the Northern Quarter, Manchester. He has over ten year’s experience as a music tutor alongside his professional career.